Once upon a time

Le Beau Thé is a story that began in 2017: Marcellin and Thuy Vy wanted to take on a new challenge. Their obsession? To create and sell a product that people will truly love, while working on positive externalities to give meaning to their work.

After some trial and error, they launched their e-shop for teas and infusions. Their innovation: personalised tea bags. The concept quickly caught on and even attracted the interest of major brands such as L'Occitane.
Once demand was confirmed, Le Beau Thé was officially created: the company defines itself as a workshop of creations to be brewed, an experience halfway between fine grocery and artistic creation. The DNVB allows tea bags to be personalised to order, in small series. Gifts with a guaranteed wow effect, for all occasions (births, weddings, companies, etc.).
The products meet 4 quality objectives: 100% organic, 100% Made in France, 100% handmade and 0% plastic. The company also has a social project on its own scale. It gives work back to people who are far from it thanks to the sewing of tea bags, products that are valued and sold to the luxury industry known for its quality and precision.
Like any digital brand, the company sells its products on its e-commerce site, but they are also distributed in the most beautiful boutiques in the world, from Le Bon Marché to Printemps, via Harrods

An entrepreneurial adventure over before it even begins?

If the company was created in 2017, 2020 was the turning point for Le Beau Thé: Marcellin and Thuy Vy left their jobs to devote themselves exclusively to it. Except that ... 2 months after the full-time launch, the first lockdown begins and the business comes to an abrupt halt. B2B, which had previously represented 70% of the company's turnover, dropped to 0. An entrepreneurial adventure that does not seem to start under good omens...

At that point, we decided to evolve our technical stack. We broke everything and rebuilt everything. It was our best decision of the year! - Marcellin

After this catastrophic start, the year ended very well: prestigious clients joined the ranks, such as Dior, LVMH or Kenzo, but also heartfelt clients such as Emmaüs, the team closed the year at +200% of its business plan objective and more than 300,000 units were manufactured.

With Silvr, Le Beau Thé can develop new products while promoting existing ones

Before Silvr, we had to choose between developing and launching new products or distributing our existing collections. We didn't have the cash flow to do both at the same time.

With Silvr's funding, the team was able to focus its cash on new product development and use the funds to invest heavily in marketing.

As we had a limited marketing budget before, we were only investing it in niche targets to expect a high ROI. With Silvr, we were able to put budget on mainstream targets and it paid off!

This is how Le Beau Thé was able to increase its turnover by 6 times in 2020. In December alone, the company achieved more than 50 times its previous turnover, thanks to Silvr!

Of course, we are at the beginning of the adventure, so it is easier to get such multiples on our AC 😉 Anyway, thank you Silvr for accompanying us and allowing us to think bigger!

Do you also need to boost your sales, without mobilising your cash flow? Come and talk to us! 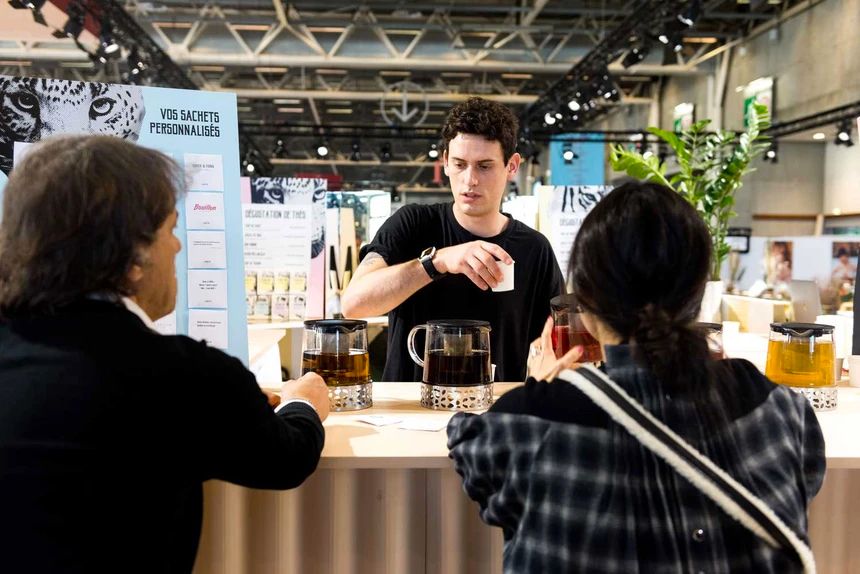 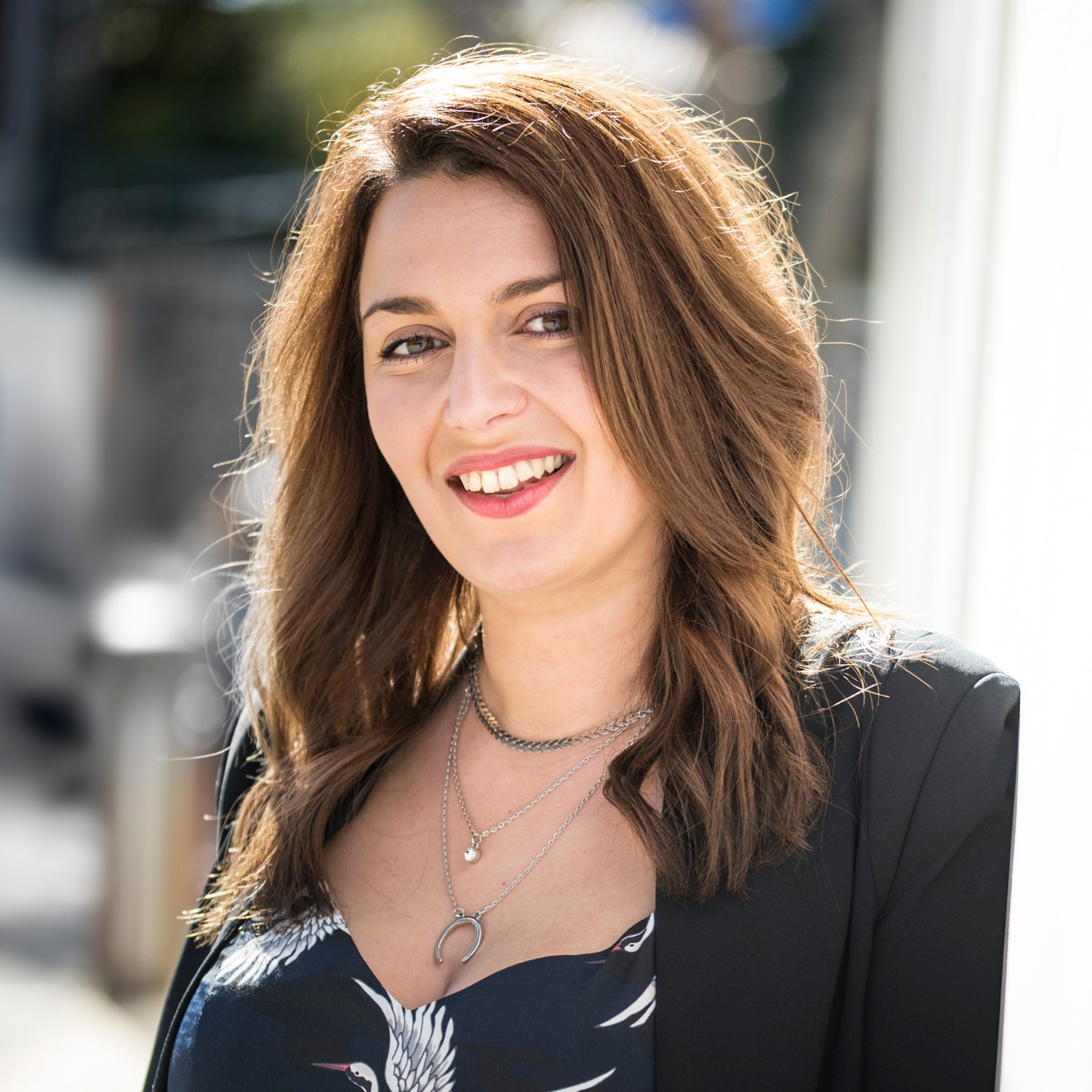 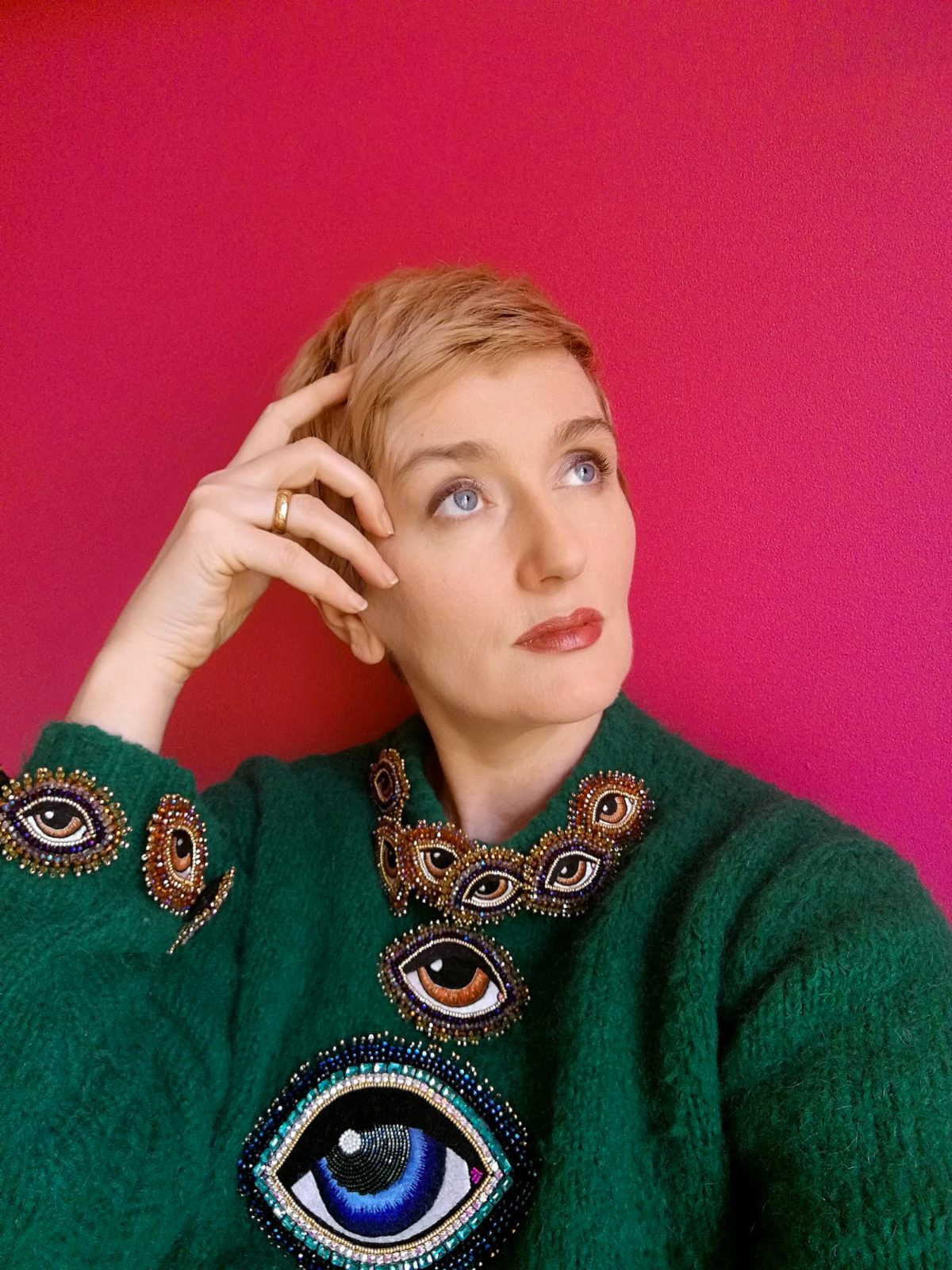 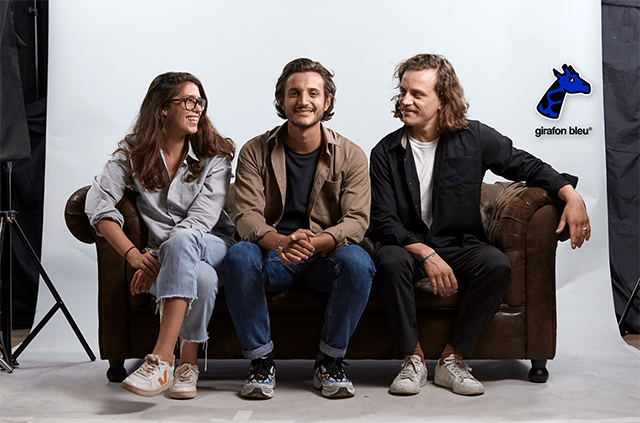